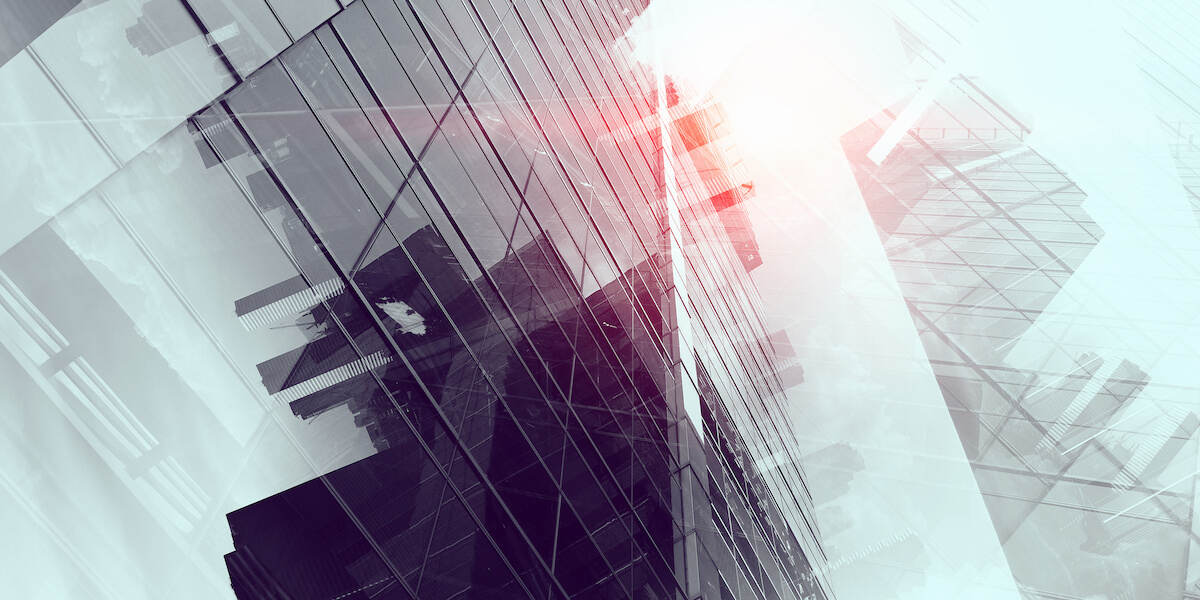 3 Steps to Maximise the Value of RegTech Investments

RegTech is the word on everyone’s lips as financial services businesses look for ways to manage the avalanche of regulatory reporting precipitated by the 2008 financial crisis. Most realise that there simply must be a better way of meeting reporting requirements than throwing increasing numbers of people and excel sheets at the problem.

RegTech, the use of technology to enhance regulatory and compliance processes, is one of the fastest growing areas of the wider fintech ecosystem, predicted by some to grow at over 50% per year to reach $55 billion by 2025. But how can banks and insurance companies ensure they get the best from RegTech solutions?

Reporting is one of the key aspects of RegTech and fundamentally, regulatory reporting is a data management issue, and one that must be solved at speed and scale. This is Teradata’s bread and butter, so we’ve outlined three steps that financial service providers can take to get best value from RegTech reporting engines to deliver higher quality regulatory reporting, at greater frequency and lower cost.

The first challenge that many face is that regulations are introduced piecemeal. Many reports require very similar data but expressed in different ways. Different jurisdictions have different requirements to meet for essentially the same controls. Financial service organisations are faced with a patchwork of reporting that has spawned and internal menagerie of solutions, processes and people all working in silos. Some regulatory reports can be real beasts and we have estimated that some require data movement of as much as 850GB between a number of discrete systems; for a single report!

The first step in leveraging RegTech is to build a common data model to create a set of repeatable and auditable processes that reuse consistent data as the foundation of all regulatory reports. A consistent data model is critical for mapping data between different internal sources and integrating data into reusable features that support multiple reports. Many already rely on Teradata as the single source of ‘golden truth’ to ratify reported data and it is the natural platform for this core data model. Instead of establishing individual pipelines (as well as analytics) for every report, using Teradata, financial service providers can build, test and store common models reducing duplication, data movements and potential for errors. Crucially, a shared data model also makes it much simpler to audit reporting and show the provenance of any data point included.

Automate for Quality and Efficiency

Regulatory reporting remains an overwhelmingly manual process. Some larger banks have reported deploying over 1,300 staff just to manage mandatory reporting to central banks and regulators! That’s headcount which is critical, but which does not contribute to growth, profitability or margins. So, the next step in making RegTech deliver value is to automate as much of the data collection, integration and preparation as possible. Automation not only frees staff from time-intensive data entry, data discovery and manual checking, but reduces the potential for human-error.

The nature of reporting is such that it happens after working hours and is driven by hard deadlines. Over the last few years these deadlines have migrated from weekly to daily and now, increasingly, to intra-day milestones. If and when errors are spotted, they tend to be last minute and stress inducing, requiring out-of-hours work to fix before early morning reporting deadlines. Effective automation allows staff to be redeployed to manage exceptions and investigate anomalies as well as limiting the late-Friday night and weekend work to ensure reports are in on time.

Finally, financial services organisations should ensure that their reporting and RegTech processes are fully aligned not only with current demands and best practices, but with the direction of travel indicated by central banks. Teradata is participating in the Bank of England and Financial Conduct Authority’s data transformation plan which seeks to ensure that the Bank and other regulators “Gets the data it needs to fulfil its mission at the lowest possible cost to industry.” This plan is paving the way for the next decade’s data collection practices and is focused around developing common data standards, modernisation of reporting techniques and the closer integration of reporting as an end-to-end process streamlined across the industry.

The Bank of England, in common with other central banks and regulators, has made plain its desire for more frequent, timely, and ultimately ‘on-demand’ regulatory reporting. Today’s manual, duplicative, time and resource intensive processes already struggle with weekly and daily reporting; there is no way they can scale to meet these expectations. RegTech engines have a significant role to play in increasing speed and accuracy, whilst reducing cost, but creating an integrated data model that can feed all required regulatory reporting, is a critical foundation. Teradata’s role as the single source of ‘golden truth’ perfectly positions it to play this role.

Working in increasingly close partnership with the leading RegTech engines allows us to collaborate to help financial services organisations meet today’s and tomorrow’s regulatory reporting challenges. In the next blog we’ll examine some of the ways our partnerships are already accelerating RegTech’s impact on the sector.

Simon Axon leads the Financial Services Industry Consulting practice in EMEA. His role is to help our customers drive more commercial value from their data by understanding the impact of integrated data and advanced analytics. Prior to taking up his current role, Simon led the Data Science, Business Analysis & Industry Consultancy practices in the UK & Ireland,  utilising his diverse experience across multiple industries to understand our customer’s business and identify opportunities to leverage data and analytics to achieve high-impact business outcomes. Before joining Teradata in 2015, Simon worked for the Sainsbury's Group and CACI Limited.

Experience Vantage in the Cloud